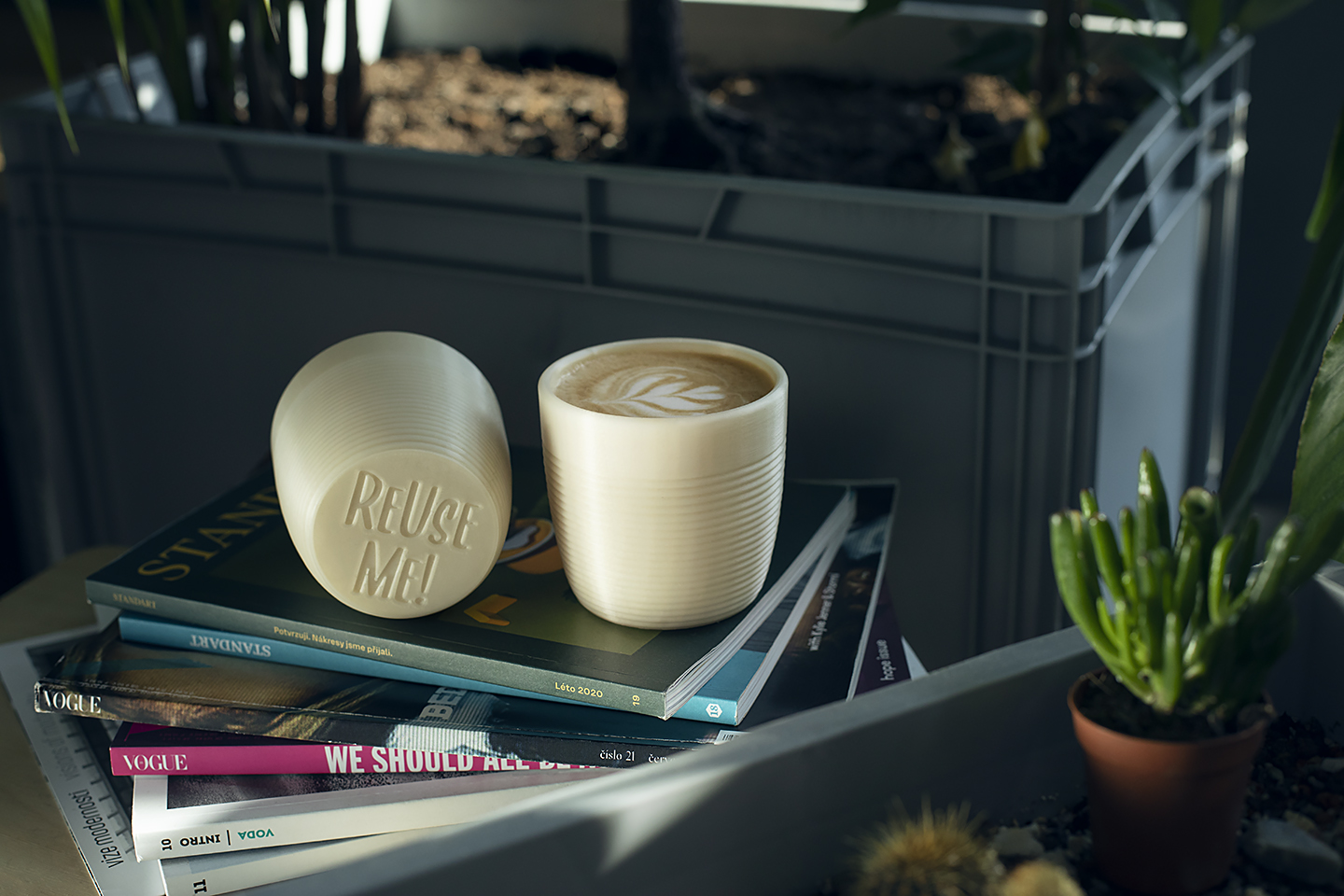 NonOilen helped our Fillamentum partners win the Material Company of the Year award in the global 3D Printing Industry Awards 2021 competition. The Czech company held its own against the industrial giants such as 3M, BASF, or Henkel.

At the end of 2021, a record number of 140,000 voters took part in the largest survey in the field of additive manufacturing. “We were impressed by the phenomenal response we got this year,” said Michael Petch, editor-in-chief of the respected 3D Printing Industry Awards online magazine.

Fillamentum uses NonOilen as the first fully recyclable and biodegradable 3D printer filament. “In the competition, we had the opportunity to meet the best in the field. The win is a great honor for us and a recognition of our work in the global, fast-growing 3D printing market,” said Josef Doleček, the company’s founder and co-owner. “Thanks to NonOilen, we can achieve sustainable development in this area, which is undoubtedly a key milestone,” he added.

In Germany, NonOilen is the first choice

The award-winning filament can withstand up to 110 degrees Celsius, so it is more durable than a classic plastic filament. It can come into direct contact with food. “An item you print out of NonOilen can be added directly into a compost pile (which, however, must be controlled and regulated – NonOilen manufacturer),” said Josef Doleček to Export.cz. “We are convinced that this is a revolutionary thing,” added the co-owner of our partner company.

Fillamentum introduced the NonOilen 3D printer filament in March 2021. It is used mainly in industry, especially where the emphasis is on sustainable manufacturing methods. “In Germany, for example, NonOilen is the first choice,” stressed Josef Doleček. “We also received positive feedback from South Korea, Japan, and Singapore,” he added.

PrevNewerProf. Ing. Pavel Alexy, PhD. interview about Nonoilen
OlderAward for contribution in the field of corporate finance to Miroslav GalambošNext

© 2021 Copyright by Panara, a.s.. All rights reserved.
Created by the Lemon Lion team.

This website uses cookies to improve your experience while you navigate through the website. Out of these cookies, the cookies that are categorized as necessary are stored on your browser as they are essential for the working of basic functionalities of the website. We also use third-party cookies that help us analyze and understand how you use this website. These cookies will be stored in your browser only with your consent. You also have the option to opt-out of these cookies. But opting out of some of these cookies may have an effect on your browsing experience.
Necessary Always Enabled
Necessary cookies are absolutely essential for the website to function properly. These cookies ensure basic functionalities and security features of the website, anonymously.
Functional
Functional cookies help to perform certain functionalities like sharing the content of the website on social media platforms, collect feedbacks, and other third-party features.
Performance
Performance cookies are used to understand and analyze the key performance indexes of the website which helps in delivering a better user experience for the visitors.
Analytics
Analytical cookies are used to understand how visitors interact with the website. These cookies help provide information on metrics the number of visitors, bounce rate, traffic source, etc.
Advertisement
Advertisement cookies are used to provide visitors with relevant ads and marketing campaigns. These cookies track visitors across websites and collect information to provide customized ads.
Others
Other uncategorized cookies are those that are being analyzed and have not been classified into a category as yet.
Save & Accept
This site is registered on wpml.org as a development site.